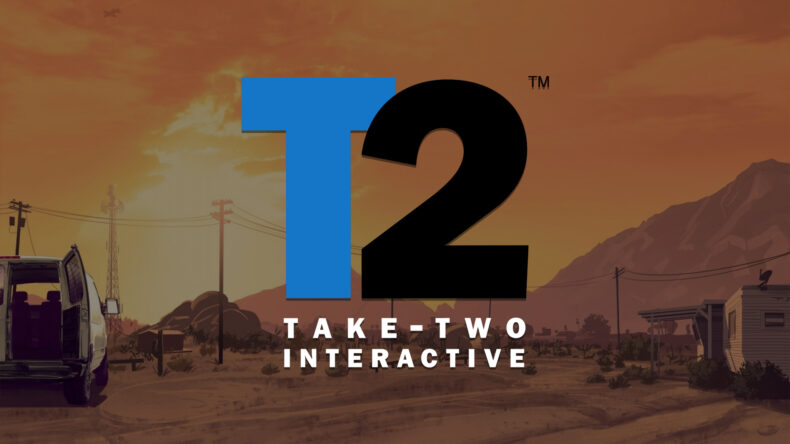 Take-Two interactive in an earnings review over their profits to their investors in Q3 2021 announced that they have sold over 140 Million GTA 5 copies along with 36 Million copies for Red Dead Redemption 2.

They also announced that 2020 was the best year in the number of sales for GTA 5 than any other year apart from the launch year which was 2013. Red Dead Redemption 2 also is gaining a lot of momentum as it sold over 2 million copies in the last fiscal year.

Take Two is also planning on releasing GTA 5 on Xbox Series X and PS5 soon which more and more updates coming to both the games (GTA 5 and Red Dead Redemption 2) in the future.