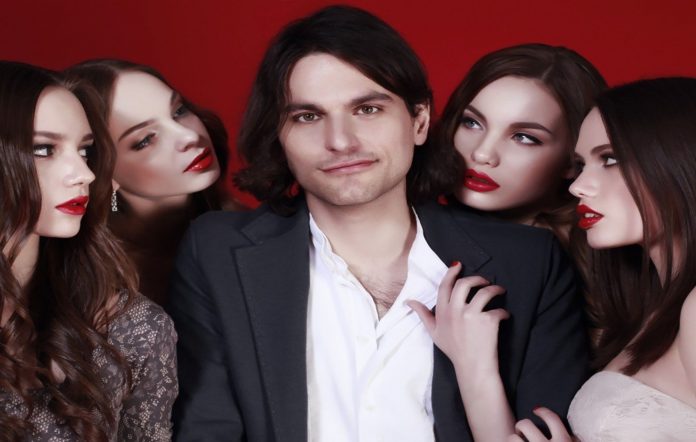 In a little funny news business on the side, Pick Up artist game where you would ago around picking up girls in the game has been banned from Steam. This was revealed first hand on the Twitter handle for the game creator “Richard LaRuina”.

As the name suggests this is the third edition of the series of games where the games use FMV footage to allow players to seduce women in the game in a number of scenarios. LaRuina is himself playing the actual role of the pick up artist in the game where he would go around and pick up women.

The game would have released on February 15 where the date was first pushed back for further assessment purposes by Valve but for obvious reasons the game didn’t pass the reviews.

In the screenshots of conversations between Valve and LaRuina, their decision-making was laid out. Valve explained their decision not to publish the game, saying: “As we have mentioned previously, Steam does not ship sexually explicit images of real people”.

I suppose the game will not see the light of day via Valve anytime soon. (Source)