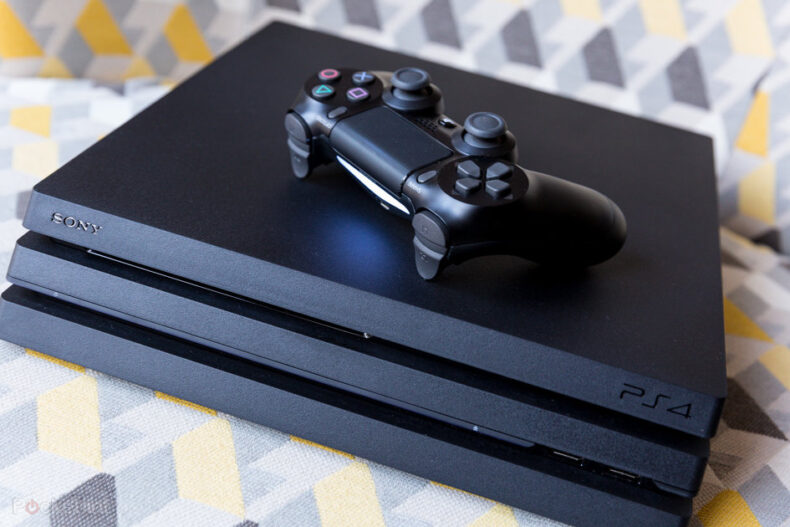 According to data miners “ERROR CE 34878-0 –” that would appear when the internal battery dies for the PS4 would render all digital assets in the library unusable. That would mean that players won’t be able to use any of the games they have in their library. The error would also ensure that users won’t be able to play games using the disc either.

The only way in that case user would be able to play the games is when they can connect to the PSN network. The error is caused due to the fact that PS4 trophies rely on the internal clock to validate the progression of the games and once the internal clock dies due to battery error PS4 would lose a lot of its functionality. Basically user would have to stay online and connected with the PSN network in order to play the games. That in many circumstances is going to be a little bit cumbersome and impossible for some users in remote areas.

The PS4 CMOS battery will eventually die as over the years the battery will drain out. Either it can be replaced or the user would have to go via the internet and stay connected to the PSN network all the times to keep on validating his / her trophies and playing the games. As a matter of fact it will mostly affect the regular consoles and jailbroken console users will find a way around this.