16
new
Gaming Discs are still better than digital games!
MARS might have had life for a long time in the past!
F1 22 is looking like the best game of the series by far so far!
Sonic Frontiers: World Premiere Gameplay | IGN First
The Alters – Official Announcement Trailer | Summer of Gaming 2022
Company of Heroes 3 – Official Destruction Overview Trailer
Rumor: The Top Two Characters Will Come Back With GTA 6
New generation doesn’t know the pain of using ball mice!
The Boys fan makes an incredible skin of the Homelander in Destiny 2
Xbox Cloud Gaming is set to add mouse and keyboard support
Uncharted: Legacy of Thieves Collection coming soon to PC
The 2023 McLaren Artura GT4 Is One Lethal Race Car
Going to be a lot of speed runs this summer!
WWE 2K22 Showcasing Doink The Clown and The British Bulldog new DLC content
Persona 5 fanzine derailed after founder spends $20k on “necessities” and Genshin Impact
Cyberpunk 2077 is getting a board game

Sony is reportedly working on a “counterpunch” to Xbox Game Pass 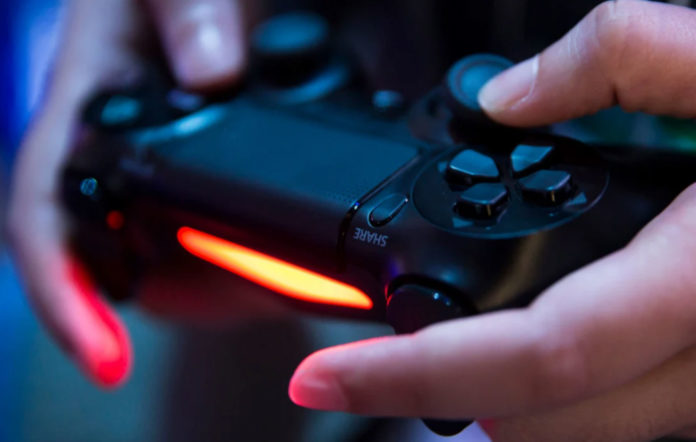 According to the original God of War game director, Sony is planning on a PlayStation equivalent to Xbox Game Pass.

That would seem true as Sony would have to come up with a smart answer to the Xbox Game Pass as it is gaining a little bit of traction with the users. Xbox Game Pass does offer some very good options with the recent addition of GTA 5 as a cloud game as well that can be played on an android phone. This really is a game changer and Sony definitely is working on something to attract more users towards them using the same type of tactics as well.

David Jaffe who is also a co-creator of “Twisted Metal” said that he had spoken to a few people working at PlayStation who informed him that Sony is working on a “counterpunch” to Xbox’s Game Pass service. Jaffe worked at PlayStation for 14 years before he left he company back in 2007 so he can tell from experience what and how the company does think. He can’t really confirm for now what and how Sony will circumvent this but based on his experience and a little bit of knowledge of how things work inside Sony he said “What I can tell you is I know they are doing some stuff because I know people at Sony who have told me that they are doing some stuff.” (Source)

by JauntyM on June 28, 2022
Despite the growing popularity of streaming services like Netflix, there are still many advantages to buying physical discs. For one thing, it’s generally cheaper to buy a disc than it is to subscribe to a streaming service. Buying a disc also gives [...]

by JauntyM on June 28, 2022
Codemasters’ F1 22 is the latest entry in the long-running racing series, and it’s the best one yet. But that doesn’t mean it’s perfect. The good: The on-track action is as thrilling as ever, with new features like tire wear and [...]

by JauntyM on June 27, 2022
The moment you’ve all been waiting for is here! Sonic Frontiers gameplay debuts right here as part of IGN First for the month of June. We are proud to present an exclusive look at the first gameplay footage from this highly anticipated title. From [...]
Comments
Leave a reply 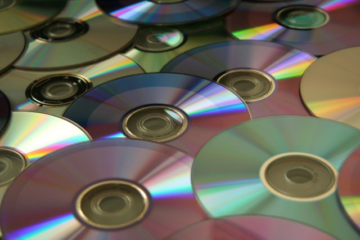 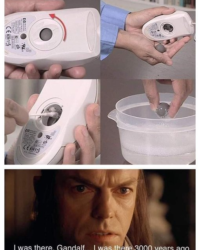 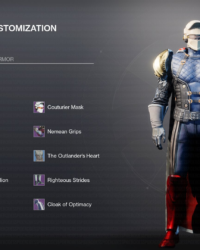 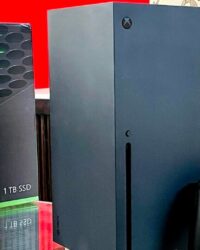