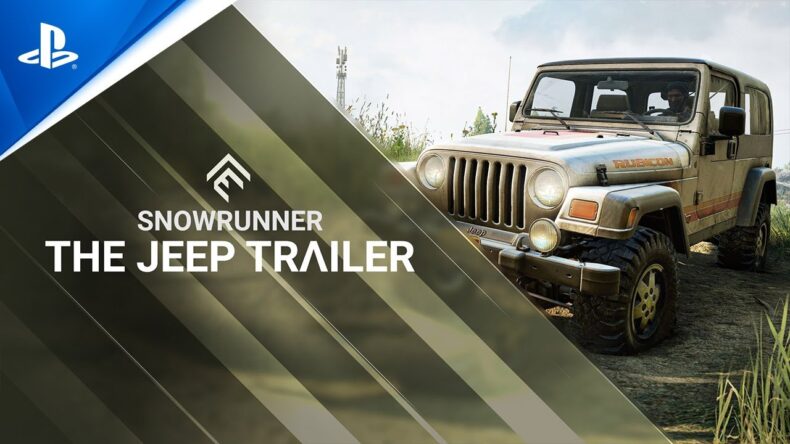 Jeep finally comes to SnowRunner with the Jeep Dual Pack ! Check out the brand new Wrangler-Rubicon and CJ-7 Renegade in action as they make their way to your garage the massive open worlds of North America and Russia. Get it now on PlayStation 4.

You can get a fresh copy here,

by JauntyM on June 27, 2022
Jan’s life is changed forever when he discovers that he’s not alone on the planet. He creates alternate versions of himself – the alters. Each alter has a different personality, shaped by Jan’s various life paths. The Alters begs a [...]

by JauntyM on March 10, 2022
Ming-Na Wen accepts the challenge of seeking out the Elden Ring in this live-action trailer for the game. Elden Ring is available now on PlayStation 5, PlayStation 4, Xbox Series X/S, Xbox One, and PC. Hits: 88
Comments
Leave a reply 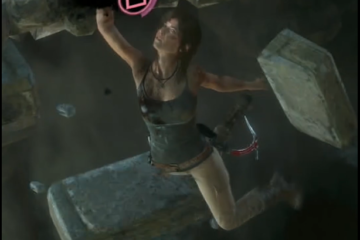 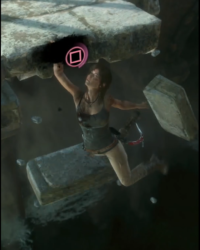 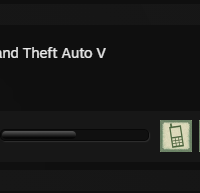 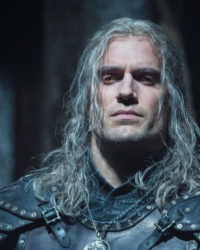 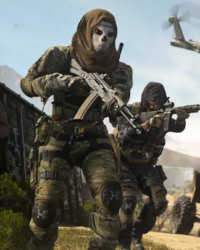 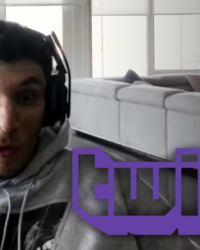 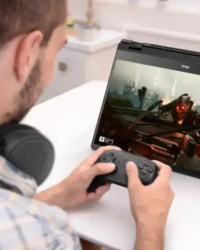 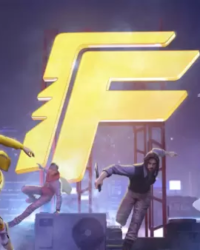