by JauntyM on September 14, 2021
71
0
previous article
A new Brothers in Arms game is in development, confirms Gearbox CEO
next article
Modder able to add original Super Mario 64 skin to Minecraft 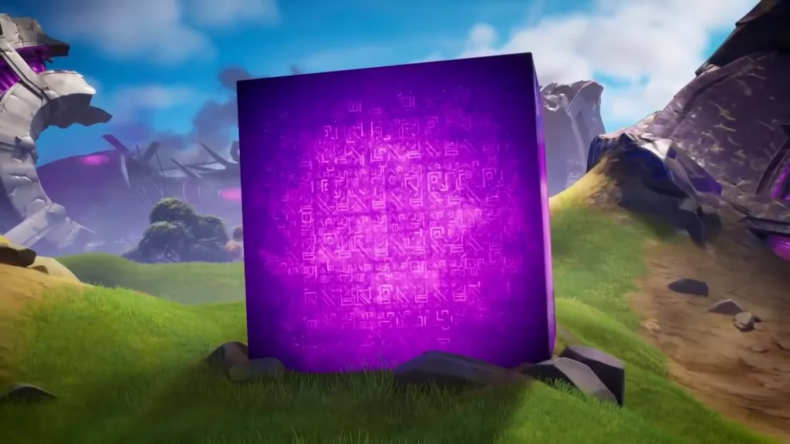 As always Fortnite is bringing in new changes and gameplay mechanics along with new skins in the game.

There is a new feature coming up with the season 8 which is going to have a special Kevin The Cube in the game. The last season’s alien invasion was something pretty special and as we all have managed to survive and conquer that invasion now its time for some more changes and updates.

There’s not a lot of news for Kevin the Cube at the moment but it is speculated that it will have some magical abilities. These purple cubes seem to have opened rifts in the dimension called The Sideways.