by JauntyM on October 11, 2021
16
0
previous article
Cricket 22 Coming Soon for the Cricket Fans
next article
MARVEL WHAT IF: Watcher's Master Plan Explained! 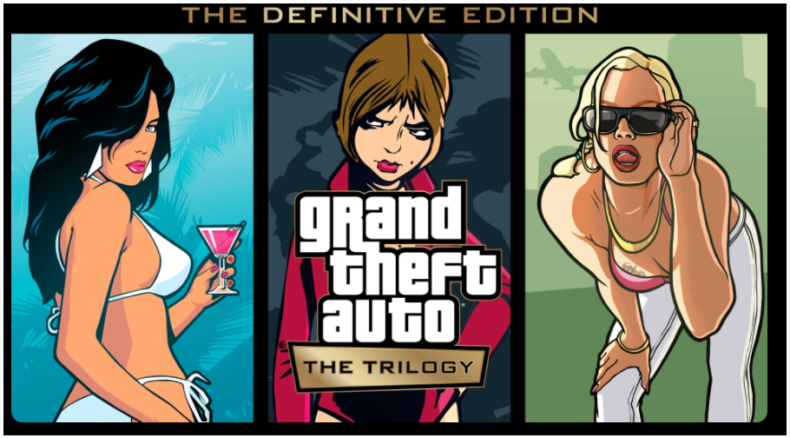 We recently got the announcement of GTA Trilogy which includes Grand Theft Auto III, Grand Theft Auto: Vice City, and Grand Theft Auto: San Andreas. Not a lot of fans are excited about these games. But there is a feeling among many speculators that sales will still be good for the trilogy as the games were really famous at their time.

It would be a pleasure to see the games in better and improved graphics. There is a slight change in the plan as the previous bundles of all these games are being removed from the current console stores.

“With the October 8, 2021 announcement of Grand Theft Auto: The Trilogy – The Definitive Edition for PlayStation 5, PlayStation 4, Xbox Series X|S, Xbox One, Nintendo Switch, and the Rockstar Games Launcher, previous versions and bundles featuring these titles will be removed from console and PC digital retailers as of the week of October 11, 2021.”

If anyone already owns one of those titles on the newer consoles they will still be able to play those versions and redownload them if they want to. But for someone new who wants to revisit these games would have tot buy the latest upgraded versions very soon. If they are still showing up on any of the stores they might be removed very soon before the launch of the trilogy.

Grand Theft Auto: The Trilogy – The Definitive Edition is set to release for the PlayStation 5, PlayStation 4, Xbox Series X, Xbox Series S, Xbox One, Nintendo Switch, and PC via the Rockstar Games Launcher later this year.