by JauntyM on October 27, 2021
22
0
previous article
Battlefield 2042 for the first time introduces non-binary character
next article
What if "A Quiet Place" was a game? 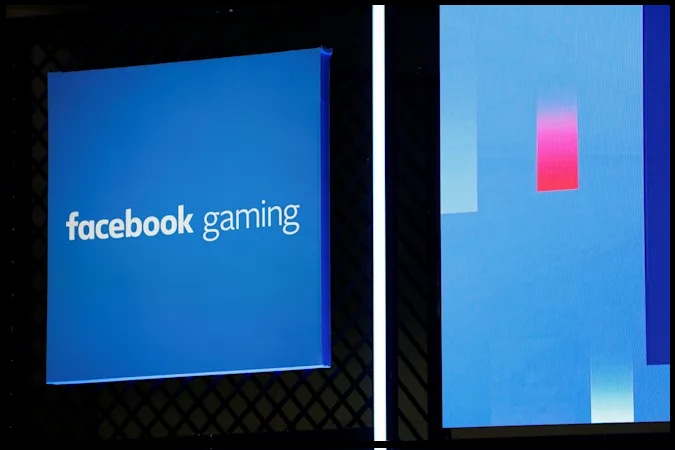 Who would have thought that this day would come when Facebook would be beating YouTube in overall gaming views.

Streamlabs has generated a report where for the first ever time people have spent more time watching gameplay on Facebook as compared to YouTube. The report was published by Streamlabs as a Q3 2021 Live Streaming Industry Report.

Viewers in total watched more than 1.29 Billion hours on Facebook gaming between the months of August and September. This was almost a 9% increase from the last quarter. In comparison YouTube was viewed around 1.13 Billion hours in the last quarter. While Youtube still is a much bigger service and has more dedicated content for other genres as well but gaming has always been one of the leading factors in any streaming service.

YouTube has been under a lot of pressure given their advertisers who want more quality content where their ads are being displayed. Which causes them to make various checks on different videos and types of content. This at times causes channels to be demonetized because the content doesn’t really follow the general guidelines of YouTube content. Because of that many content creators have been trying to find outlets other than YouTube and Facebook has been given them more and more opportunity in this scenario.