16
new
WWE 2K22 Showcasing Doink The Clown and The British Bulldog new DLC content
Persona 5 fanzine derailed after founder spends $20k on “necessities” and Genshin Impact
Cyberpunk 2077 is getting a board game
Cancelled Scarface 2 Game Footage Leaks On YouTube
‘Escape From Tarkov’ traders will no longer take cash in latest pre-wipe event
Thiomargarita magnifica: The world’s largest bacteria in Guadeloupe is up to 2 cm-long
Apple Music raises the price for student tier by $1
Electric Bikes are gaining momentum in Pakistan
A Dehli Deli customer didn’t really like the service
Disney needs to take a step back and allow for other stories and franchises to shine
Why GTA 5 Online is boring now?
Article writing or scam? College Aftermath Review!
Music Of Cuphead Ahead Of The Launch Of ‘Delicious Last Course’ DLC
DICE looking to concentrate only on BATTLEFIELD instead of other projects like Mirror’s Edge
Hackers steal $2m worth of CS:GO skins from collector
‘Warhammer 40,000: Darktide’ preview: a gory sci-fi power trip

by JauntyM on December 23, 2021
26
0
previous article
The Contract GTA 5 Online Dr. Dre DLC complete walkthrough
next article
Diablo players got into an argument and one got shot 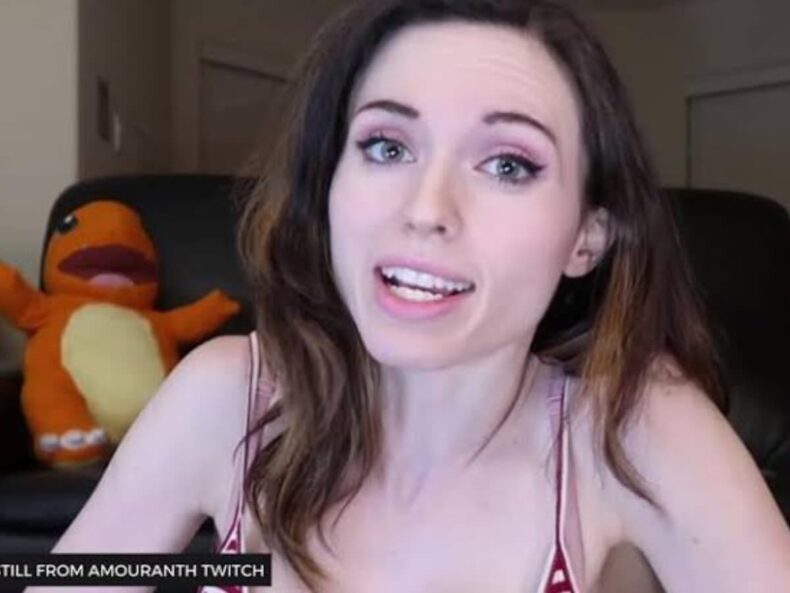 Amouranth a popular twitch streamer known for for cosplay and ASMR streams was banned from Twitch 3 days ago. The reasons were unclear as the stream herself didn’t know what caused this new ban. This would be her fifth ban on Twitch but luckily for her fans she back now on Twitch as the ban was lifted after 3 days, 35 minutes and 36 seconds. Her channel as of now has been restored and she can be seen doing her daily streams as normal.

Amouranth also talked about how much she earns on Twitch as she was talking about the massive twitch leak showing the public many details about how much people actually make on Twitch. Which is an astounding amount. She also joked about that she would be going homeless if Twitch didn’t let her get back on their platform again.

Her twitch bans in the past have happened for various reasons mostly because of the very suggestive ASMR streams that she used to do in the past. One of the incidents was caused by her wardrobe mishap that resulted in her getting a temporary ban on Twitch.

Normally such bans when they are resolved also bring in some extra traffic for the streamer. So as of now Amouranth is getting more than normal viewers on her channel because she is part of the news.