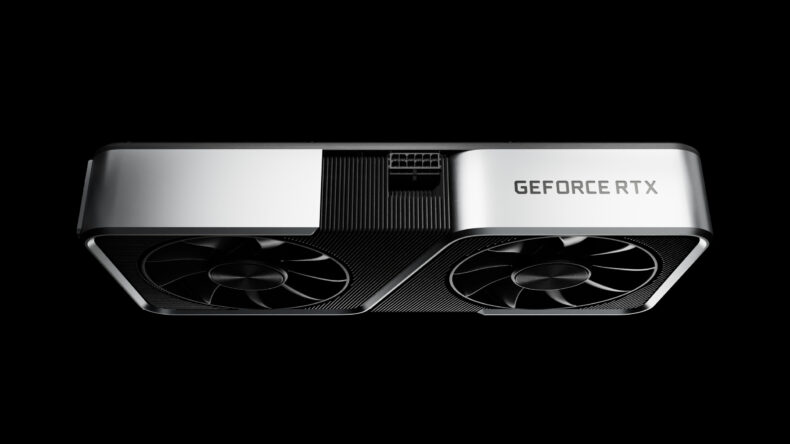 AMD launched a new budget card would cost the users only $200 and give them quality game performance while not letting it affect their budget too much. Nvidia had to come up with an answer to that as both the companies are strictly competing with each other in terms of graphics cards and other products all the times.

GeForce RTX 3050 graphics cards come equipped with 2nd generation RT Cores for ray tracing and 3rd gen Tensor Cores for DLSS and AI. For the first time, you can play ray traced games on a 50-class GPU at over 60 FPS. RTX-powered ray tracing and DLSS are the new standard in gaming and the RTX 3050 makes them more accessible than ever. It further comes equipped with 8GB of GDDR6 memory.

It would be interesting to see how the card ends up in the market price wise as even though the company announced the price to be $249 but normally due to demand and supply card prices always go up.

by JauntyM on December 23, 2021
Now story goes like this. Two players were playing a game of Diablo II online. They were not sitting together but were in the same lobby of the game where they could communicate over headsets. Now for some odd reason the lobby wasn’t password [...]
Comments
Leave a reply