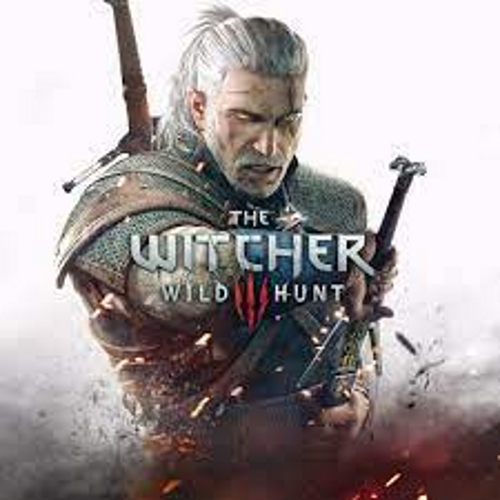 Witcher 3 was first released in 2015 and after its release it has never failed to deliver on the quality that it was supposed to give. We already had received so many DLCs and while no one was expecting this news but we have a new announcement regarding the game. The game is getting a new update for PS5 / Xbox Series X/S, and PC this year! They also announced that they have prepared a few new free DLCs based on the Witcher Netflix series.

Now so far there is not much news about what the DLCs are going to entail. Also if they would be available on the last gen consoles or not since the new update is primarily for the latest consoles and PC. But there is a good chance the new DLC would be available on the last gen consoles too. This is a good thing as there is still news of shortage of PS5 and Sony is manufacturing more PS4s in order to curtail the demand for the last console.

by JauntyM on May 24, 2022
Tetris is one of the most popular video games of all time. The goal of the game is simple: to clear as many lines as possible by arranging falling Tetrimino shapes into complete rows. Despite its simplicity, Tetris is incredibly addictive, and has been [...]

by JauntyM on May 24, 2022
On May 29, the news broke that the highly anticipated Xenoblade Chronicles 3 will feature “revealing armor” and “anatomy.” The announcement was met with mixed reactions from fans of the series, with some expressing excitement and [...]

by JauntyM on May 24, 2022
Ed Fries, the former Vice President of Game Publishing at Microsoft, recently spoke about his concerns with the company’s hugely successful Game Pass service. Fries worked at Microsoft from 1986 to 2004 and is credited with launching the Xbox in [...]
Comments
Leave a reply 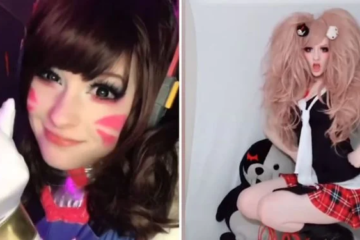