by JauntyM on April 9, 2022
15
0
previous article
AXIE INFINITY’S $600 MILLION HACK: HOW THE GAME GOT INTO A FINANCIAL MESS
next article
Academy Bans Will Smith for 10 Years After Slapping Chris Rock 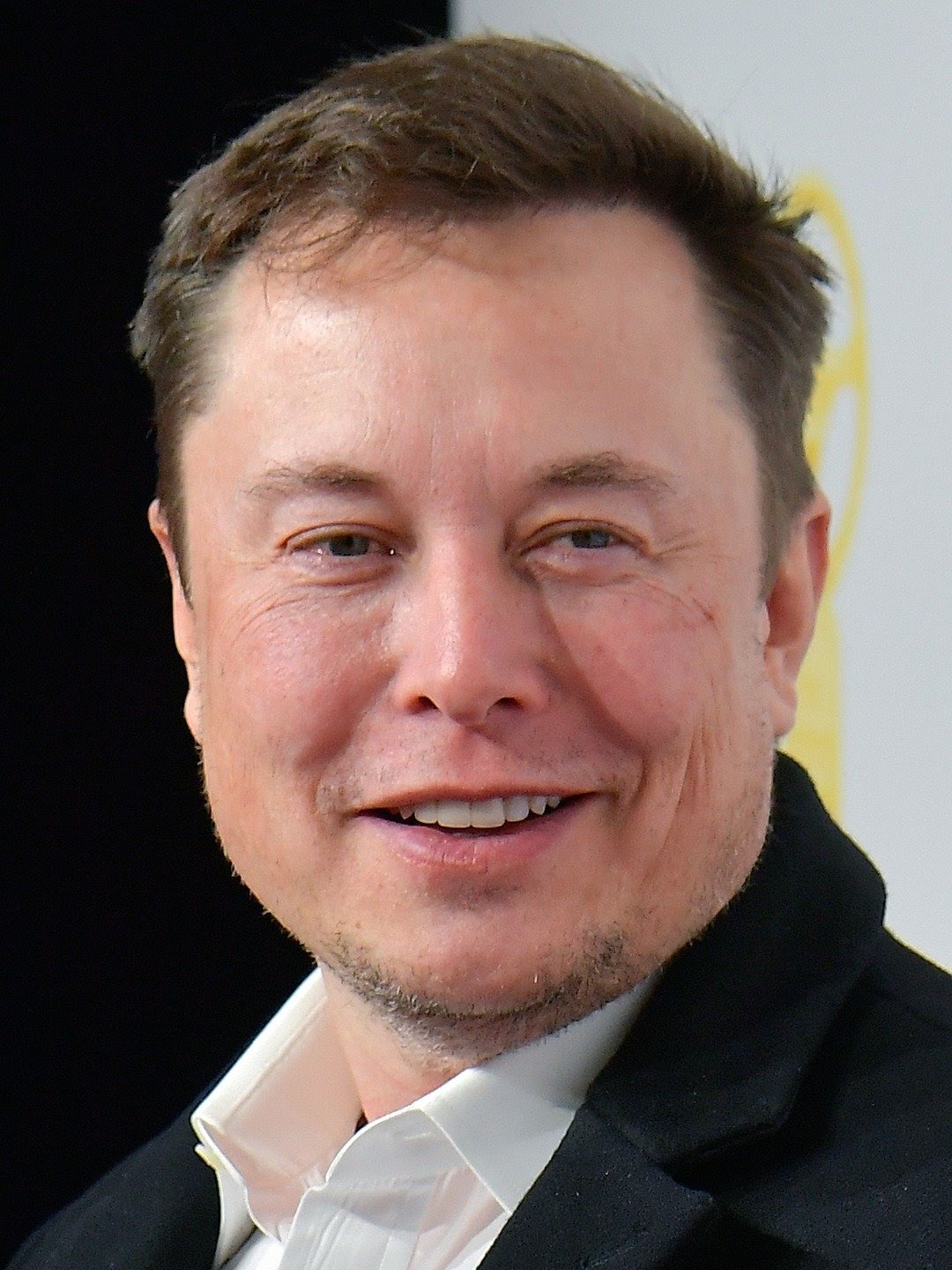 On Tuesday, Tesla and SpaceX CEO Elon Musk announced that he had acquired a $24.9 million stake in Twitter. The move comes as something of a surprise, given Musk’s well-known disdain for the social media platform. In the past, he has referred to Twitter as a “hell site” and even accused it of being “rigged.” So what prompted Musk to make such a large investment in a company that he has publicly criticized?

There are a few possible explanations. For one, Musk is an avid user of social media, and Twitter is one of his favorite platforms. It’s possible that he sees value in the platform despite its flaws. Additionally, Twitter has been working to combat some of the issues that Musk has highlighted.

So it should come as no surprise that he has now turned his attention to Twitter. In recent months, Musk has been buying up Twitter shares, and he now owns 9% of the company. This stake makes him the largest individual shareholder in Twitter, and it gives him a considerable amount of influence over the platform.

by JauntyM on April 11, 2022
The Chinese smartphone manufacturer is set to release the realme 6 and realme 6 Pro, which boast some of the most impressive camera specs and features seen in a mid-range smartphone. The devices come with a quad camera setup that includes a main 64MP [...]
Comments
Leave a reply