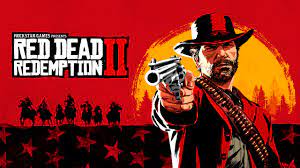 As any player of Red Dead Redemption 2 knows, the vast and detailed world of the game is full of surprises. So it was for one player, who recently found a strange creature lying around in the game world. The creature, which appears to be some kind of cross between a wolf and a deer, was discovered by the player while they were exploring the game’s map. While it’s not clear what the creature is or why it’s in the game, it’s certainly an interesting find. What’s more, the creature seems to be well-rendered and detailed, suggesting that it may have some importance in the game world. For now, though, the creature remains a mystery – and just another one of the many surprises that Red Dead Redemption 2