Prices going up for Eve Online

by JauntyM on April 23, 2022
15
0
previous article
Dr. Dre might not have been in GTA Online to start with
next article
Take Two losing ranking as Major Publisher 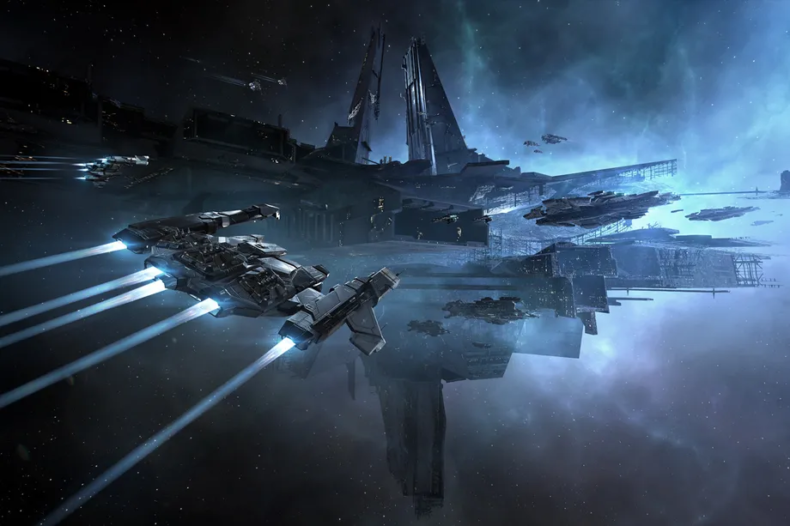 For years, EVE Online has been one of the most unique and captivating MMOs on the market. Part of its appeal is the game’s unique setting and business model, which allows players to Michael-Scott Murphy their way to success. However, it looks like the cost of doing business in EVE is about to go up.

In a post on the official EVE Online forums, CCP Games announced that the price of both Omega subscriptions and Plex will be increasing in May. According to CCP, the price hikes are necessary to support the game’s continued growth. While some players are sure to be disappointed by the news, others will no doubt see it as a necessary evil.

either way, it’s important to remember that EVE is still one of the best values in MMO gaming. Even with the price increases, a subscription to EVE will cost less than most other major MMOs. So if you’re looking for a new game to explore, don’t let the higher prices deter you from giving EVE a try.

CCP Games, the developer of EVE Online, has announced that it will be making changes to its subscription model. Starting in January of next year, the monthly subscription fee for EVE Online will be increasing by $5 USD for players in North America and Europe. This price increase is due to CCP’s efforts to offset the rising costs of development and to keep up with inflationary pressures. In addition, this price increase will also affect other currencies, as the value of the US dollar has decreased in recent years. As a result, players around the world will see a slight increase in their monthly subscription fees. However, CCP remains committed to providing an enjoyable and expansive online gaming experience for all of its players.

It’s been nearly 20 years since the last price hike for CCP’s EVE Online, and naturally, there’s some resentment at the announcement of a new subscription model that will see the monthly fee increase from $15 to $20. The reaction on social media has been negative, with predictions of large-scale account cancellations and even threats of protests. However, it’s worth noting that the new subscription model is not entirely unreasonable, and CCP has stated that the price hike will help to fund continued development of the game. In addition, the price hike comes with a number of perks for subscribers, such as a free monthly credit bonus and access to exclusive events. As such, while the reaction to the announcement may benegative, it is important to consider the whole picture before making any decisions.

As any avid online gamer knows, the in-game currency of EVE Online is called ISK. And as of last week, the price of one month’s worth of Omega subscription time has gone up by 50% – from $20 to $30. Not surprisingly, CCP’s decision to run a weekend sale on one-month Omega subscriptions has been met with a fair amount of criticism from the EVE community. Some players feel that CCP is being greedy, while others argue that the price increase is necessary to cover the ongoing costs of running and maintaining the game. In any case, it’s clear that many gamers are not happy with the recent developments. Only time will tell how this situation will ultimately play out.