God of War Heart of the Mountain

by JauntyM on May 16, 2022
33
0
previous article
GTA 5 Online Casino heist is still a treat to play
next article
Kendrick Lamar playing FIFA with kids in Ghana 🎮 ⚽️ 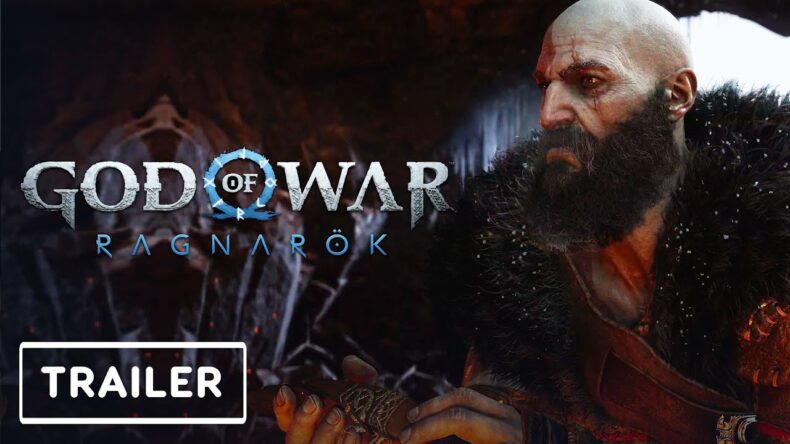 In God of War 4, the Heart of the Mountain mission is one of the most important in the game. Not only does it allow you to access the summit of the mountain, but it also gives you the chance to confront and defeat Baldur, the game’s main antagonist. The mission is important not only for its story significance, but also for the challenges it presents. In order to reach the peak of the mountain, you must overcome a number of obstacles, including an army of enemies and treacherous weather conditions. The heart of the mountain mission is therefore an essential part of God of War 4, and should not be missed.

Kratos and Atreus find themselves in a cavernous hall deep within the mountain. This looks like it was once an old mining operation, abandoned long ago. Great stone pillars support the high ceiling, and huge excavation tunnels lead off into the darkness. Thick cobwebs cover everything, and there is a musty smell in the air. It’s clear that no one has been here in a very long time. As they explore this strange place, Kratos and Atreus begin to realize that they are not alone. They can hear strange noises coming from the tunnels, and something is definitely watching them from the shadows. Whatever is down here with them, it doesn’t seem friendly. The two of them will have to be careful if they want to make it out alive.

After defeating the first group of enemies, Kratos notices a huge claw in the distance. He realizes that this could be a shortcut to the summit. However, upon closer inspection, he realizes that the claw is too high up to reach. Undeterred, Kratos starts climbing the cliff face, using his sharp blades to gain purchase. After a few minutes of intense climbing, he finally reaches the top and jumps onto the claw. From there, it’s a straight shot to the summit. Thanks to his quick thinking, Kratos is able to reach his destination in record time.

Atreus delays their excursion by crashing the shaft into a rock while trying to do things on his own. Kratos has to figure out a way to fix this and Brok is magically there with his shop. They are almost finished solving the puzzle when a huge troll appears and attacks them both. Kratos defeats him.

by JauntyM on January 31, 2023
Spider-Man is one of the most beloved and iconic superheroes of all time. This article explores the top 10 abilities that make him so amazing, from his web-slinging and wall-crawling, to his heightened senses and quick wit. Whether he’s fighting [...]

by JauntyM on November 30, 2022
So Shirrako is one of the biggest YouTubers when it comes to posting latest and the greatest content alive for gaming. He is a good player most of the times but with the latest gameplay that he posted with Need for Speed Unbound he made a few rookie [...]

by JauntyM on September 10, 2022
If you want to learn Spanish you can contact me at 03004509332 or “[email protected]”. I provide Spanish classes online via zoom. I can help you learn Spanish for online jobs, Interview for Spain or other countries. You can also get [...]
Comments
Leave a reply