16
new
Persona 5 fanzine derailed after founder spends $20k on “necessities” and Genshin Impact
Cyberpunk 2077 is getting a board game
Cancelled Scarface 2 Game Footage Leaks On YouTube
‘Escape From Tarkov’ traders will no longer take cash in latest pre-wipe event
Thiomargarita magnifica: The world’s largest bacteria in Guadeloupe is up to 2 cm-long
Apple Music raises the price for student tier by $1
Electric Bikes are gaining momentum in Pakistan
A Dehli Deli customer didn’t really like the service
Disney needs to take a step back and allow for other stories and franchises to shine
Why GTA 5 Online is boring now?
Article writing or scam? College Aftermath Review!
Music Of Cuphead Ahead Of The Launch Of ‘Delicious Last Course’ DLC
DICE looking to concentrate only on BATTLEFIELD instead of other projects like Mirror’s Edge
Hackers steal $2m worth of CS:GO skins from collector
‘Warhammer 40,000: Darktide’ preview: a gory sci-fi power trip
Roblox Mining Simulator 2 Codes for June 2022 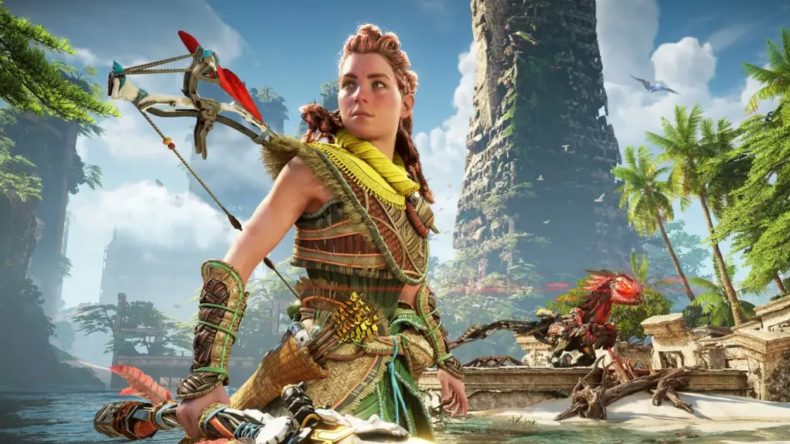 The game that was recently announced and looked very impressive with its gameplay has been delayed till 2022. Doesn’t really come as a surprise because most of the big AAA games these days do get delayed quite often.

Jeff Grubb mentioned this during his Giant Bomb program this week that Sony was thinking about delaying the game to next year. But the matter was still under discussion and hasn’t really been completely decided yet. But if the game is delayed till next year then we can definitely forget it being released on the older consoles (PS4 / PS4 Pro). Might as well just get ready for the release only on the PS5.

The delay hasn’t officially been confirmed by Sony yet so lets wait for the official news to come up in the next few days or week if it does come up. So far as per the last update Horizon Forbidden West is also scheduled for a release on the PS4 generation consoles but I strongly doubt if they release it much later then the game might not actually make it to the PS4.

by JauntyM on June 25, 2022
Persona 5 fanzine “Phantom Thieves zine” has been derailed after it was revealed that the founder, who goes by the name “Igor”, had spent $20,000 on what they called “necessities” for the zine. These included a new [...]

by JauntyM on June 25, 2022
Although video games have been around for decades, they only recently started to gain mainstream popularity. One of the most popular genres is the cyberpunk genre, which is set in a future where technology has advanced to the point that it has begun to [...]

by JauntyM on June 25, 2022
A YouTuber posted what appears to be footage from an unreleased Scarface video game. The footage, which is labeled as a “canceled game prototype,” shows the player character walking through what appears to be a Miami nightclub. While the [...]
Comments
Leave a reply 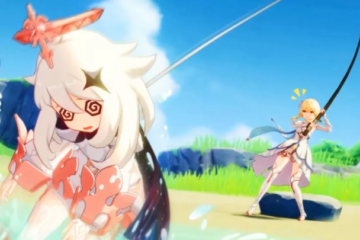