by JauntyM on May 30, 2022
13
0
previous article
Bethesda working on a new Indiana Jones Game
next article
Summer Vacations announced in schools that only means more and more gaming time! 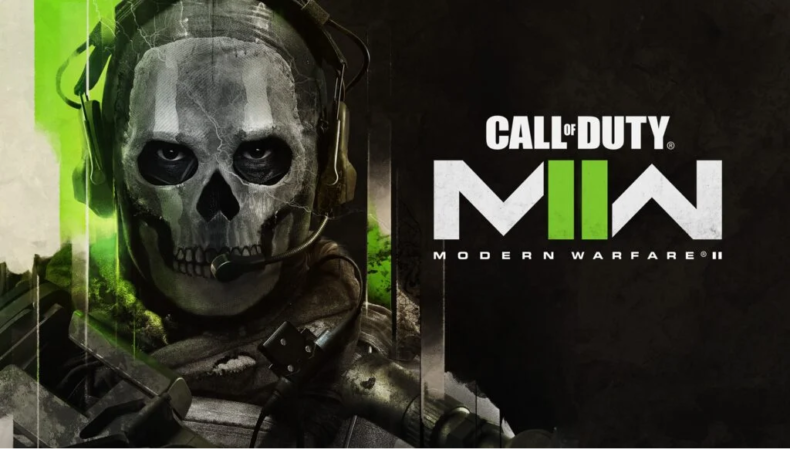 The rumor mill has been churning lately with speculation that the popular first-person shooter series Call of Duty may be making a return to Steam. This speculation was sparked by the recent appearance of artwork from Call of Duty: Modern Warfare 2 on Valve‘s digital platform. The artwork in question was found in the game files for another title, suggesting that it may have been added in preparation for a possible release on Steam. While there has been no official confirmation from either Valve or Activision, the fact that artwork from Modern Warfare 2 has appeared on Steam is certainly cause for excitement among fans of the series. Whether or not the series actually makes a return to Valve‘s platform, only time will tell. But one thing is for sure: the possibility of playing Call of Duty on Steam again is simply too good to ignore.

In the world of video games, few franchises are as iconic as Ghost. The cult classic first hit shelves in the early 2000s, and has since spawned a devoted fanbase. So when a recent piece of fan art surfaced on Reddit, showing Ghost in a banner which directed players to “explore the full franchise”, it was no surprise that it quickly went viral. However, the artwork has since been removed, and it’s not clear why. Some have speculated that the piece was simply too good, and that the artist didn’t want to see it used without permission. Others believe thatGhost’s publishers may have had something to do with its removal. Regardless of the reason, it’s clear that the artwork struck a chord with fans, and served as a reminder of just how beloved the franchise is.

The release of Call of Duty: WWII marked a turning point for the franchise. For the first time in years, the series returned to its roots with a World War II setting. The game was a huge success, selling over three million copies in its first week of release. However, it was also the last Call of Duty game to be released on Steam. In 2018, Activision announced that it was partnering with Battle.net, Blizzard’s online gaming platform, to release future Call of Duty games. While some fans were disappointed by the change, others welcomed the move as a way to bring the franchise back to its multiplayer roots. Regardless of their feelings on the matter, all fans can agree that Call of Duty: WWII was an important entry in the series.

On October 28, 2022, Call of Duty: Modern Warfare 2 will be released by Activision. The game is a first-person shooter that is set to take place in an alternate reality. In the game, players will assume the role of protagonists Soap MacTavish and John Price. The two characters are members of an elite counter-terrorism unit called Task Force 141. They must track down and kill a rogue agent named Vladimir Makarov. The events of the game take place five years after the events of the original Call of Duty: Modern Warfare.

The announcement was made alongside the release of a teaser trailer (as seen above). The trailer revealed artwork for Infinity Ward’s game and some of the starring characters. In addition, the trailer provided a glimpse of the game’s upgraded graphics and game play. Call of Duty: Modern Warfare 2 is sure to be one of the most anticipated games of 2022.

According to sources, the campaign for the upcoming Call of Duty game will be a grittier take on the 2019 Modern Warfare installment. Players can expect more close-quarters combat as well as tough decision-making. Of course, the classic Call of Duty set-piece moments will also be present. Thiscampaign is said to be darker and more intense than previous ones, so players should be prepared for an intense gaming experience. With the release date fast approaching, fans are eager to see what this new game has in store.