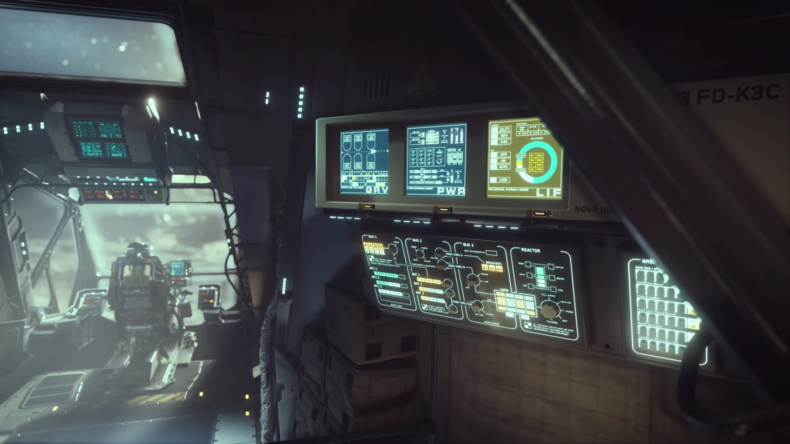 There were a few games that we really need to look out for that were announced in E3 2021.

The Legend of Zelda: Breath of the Wild 2

There not much information given about the game or the release that. But simply knowing that that the game is in development for now and is going to be release sometime in 2022 is enough for now. One of the greatest games of all times especially for Nintendo Switch fans. This game is going to be a treat.

Forza Horizon always looks like the most stunning car racer out there. The new trailer for the game leaves no exception to that as the cars and the surroundings look so amazing and real that you simply want to jump into the game right away.

The only sad news about Starfield is that its not going to be available on PlayStation Network. But people can still play it on PC even if they don’t have an Xbox yet. Game does look promising where a man in a Space ship is just about to take off. Looks like a space and planet exploration theme based game. Coming from Bethesda it should be good. (Unless its something like the Fallout 76).