PlayStation Plus Games for October 2021 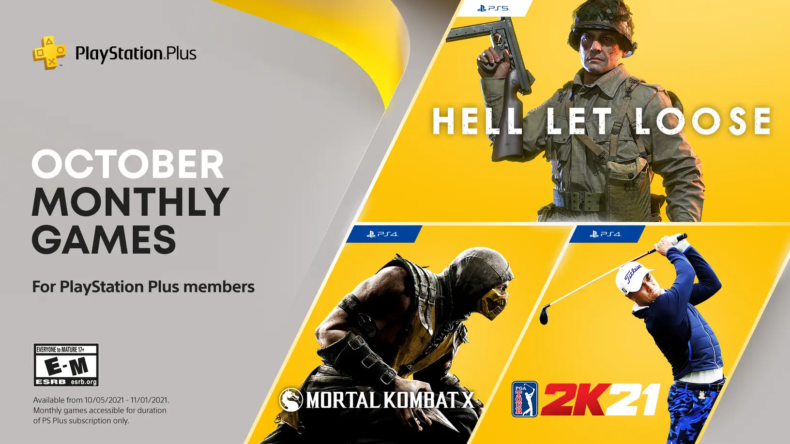 This game might be interesting for many players if they have not tried it before as it includes multiplayer battles for up to 100 players in the same lobby. This game isn’t that old either it was released back in July 2021 so it’s fairly new. The title is inspired by the World War II theme so a lot of Call of Duty and Battlefield players might like to give it a shot too. The only catch is that its going to be available only to the PS5 players. So PS4 players might be feeling left out.

For the golf fans this is the perfect fit. The game lets you start your on Golfing Career, play with other players around the world with the online feature. There are seasons that players can go through, build club houses and also enter tournaments.

This is an old game and a lot of Mortal Kombat fans might have already played this game but if someone wants to try this game for free they can now using the PSN Plus membership.