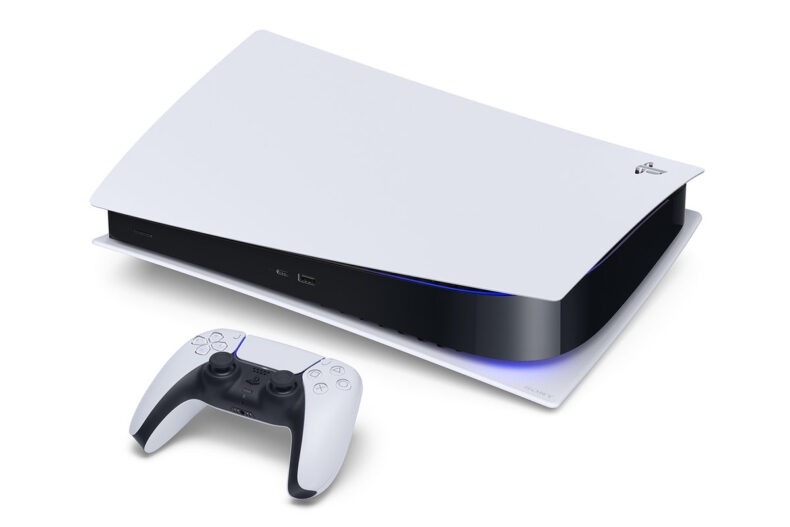 Xbox Game Pass has been slowly and steadily gaining a lot of traction as people get a bunch of games they can play without having to pay anything extra to get them as long as they are included in the list of games available with the game pass subscription.

The new subscription service has a code name “Spartacus” as of now which could change in future. The service will include both older and newer titles to give a good mix of games to the end user. The service would come in various types where users can invest more to get more access to a bigger and better library of games. Depending on their playing styles.

Currently the service has plans to go live on both PS4 and PS5 but in future might be limited to PS5 only. Microsoft currently has more than 18 Million subscription for their Xbox Game Pass. The service has been a star for many users since its inception and works in a way like Netflix for games. Sony would be making a very wise decision to start this service and in fact should have done so quite a long time ago.