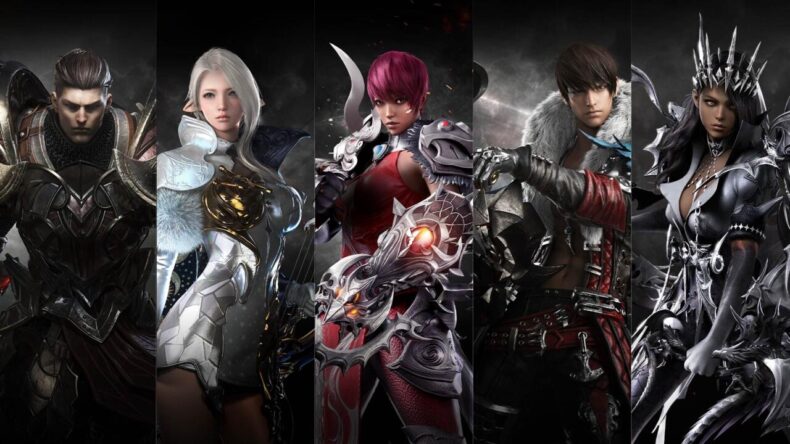 Its important to note that this is Lost Ark is one of the five games ever to cross a concurrent number of 1 Million or more players playing the game at once, the others being Cyberpunk 2077, Dota 2, CS: Go, and PUBG. Lost Ark peaked at 1.325 Million users only trailing by the 3.25 Million players for PUBG a few years ago.

Given the popularity Lost Ark is also enjoying huge popularity on streaming websites like Twitch where a lot of people are playing and streaming the game at the same time. It was noticed that the game had an access of 1.3 million viewers on Twitch during the launch of the game.

Lost Ark is another huge success for Amazon Games and it seems they are starting a new trend of making huge MMOs that just invite a lot of players.