by JauntyM on April 9, 2022
11
0
previous article
Sabrent Rocket 4 Plus Review: 1TB SSD Storage
next article
PS5 Price in Pakistan: How Much Will the PlayStation 5 Cost? 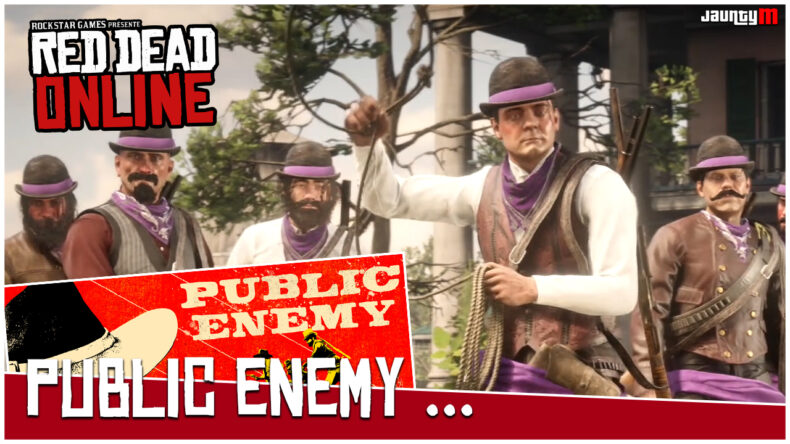 Red Dead Redemption 2 is one of the most popular games of this generation, and its online counterpart, Red Dead Online, has been eagerly anticipated by fans. However, it seems that Rockstar Games is not giving the game the attention it deserves. In particular, players are unhappy with the slow rate of updates for new content.

One of the most glaring issues is the lack of a casino. This was a much-anticipated feature that was heavily hinted at before the game’s release. However, nearly two years after the game’s launch, there is still no sign of a casino. This has led to many players feeling cheated and disappointed.

Another issue is the lack of heists. Heists were one of the most highly anticipated features of Red Dead Online, but they have yet to be added to the game. This has led to much frustration among fans, who feel that Rockstar is not living up to their promises.

Finally, there is the issue of vehicles. In Red Dead Online, horses are the only mode of transportation. While this may seem obvious but the game could have introduced some old version of cars like we had in Red Dead Redemption the original one.