by JauntyM on April 10, 2022
13
0
previous article
Why Random Spawns are bad in GTA Online
next article
Brown and White Chicken Plushies up for pre-order from Stardew Valley 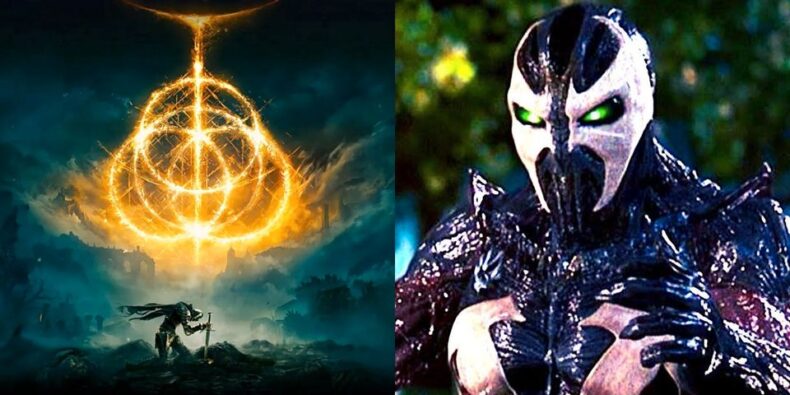 The player said that he had always wanted to be able to do this in a video game and Elden Ring finally gave him the chance. This is a great way to get even more immersed in the game world and feel like you are really part of it. It will be interesting to see how other players use the character creator in Elden Ring.

The player also produced a Youtube video about how to make such a character so that others can follow and make something unique for themselves as well.

Do you think this is a cool way to use the character creator? What do you think about this new level of immersion? Would you want to try it out for yourself? Let us know your thoughts in the comments below! We would love to hear from you!

Elden Ring is a newly released game that has taken the gaming world by storm. It is an action-RPG game that features an open world environment. The game has been praised for its graphics, gameplay, and story. If you are looking for a new game to play, Elden Ring is definitely one to check out!