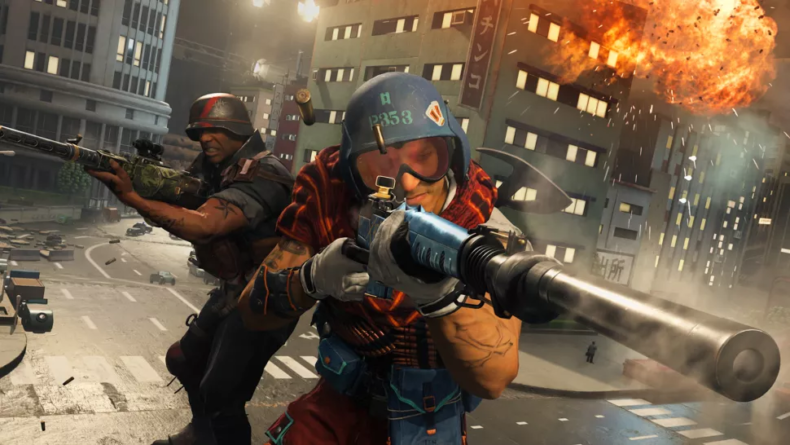 Whether you’re a die-hard CoD player or simply have dabbled in the games from time to time, you’re probably well aware that Call of Duty has been hemorrhaging players. The series, which in years past dominated the crowded first-person shooter market by reeling in millions of new players each year, has seen its audience steadily decline over the last several months. This is especially apparent when looking at Activision’s most recent investor report, which reveals that users across all CoD games dropped by 50 million in just one year.

Some have speculated that this drop in players might be linked to Call of Duty: Warzone’s lackluster reception. While Warzone was wildly popular upon its release and quickly racked up more than 30 million active users within its first month, recent studies show that engagement with the game fell off rapidly shortly after. Perhaps there are simply too many other highly anticipated FPS games on the market vying for gamers’ attention now, or maybe CoD finally lost some of its loyal fans who have migrated to other games after growing tired of predictable gameplay and uninspired level design. Whatever the case may be, it seems clear that Call of Duty as we know it today is no longer appealing to as many people as it used to.

With over 100 million players, Call of Duty has long been one of the most popular video game franchises in the world. However, recent reports suggest that this massive player base is beginning to shrink. According to Activision, sales for the latest entry in the series, Call of Duty: Vanguard, were disappointing, and engagement with Warzone – the free-to-play battle royale mode that was launched alongside Vanguard – also appears to be declining. While it’s unclear exactly what is driving these trends, it seems clear that the once-dominant franchise may be losing some of its relevance in a crowded gaming landscape. Nonetheless, many players undoubtedly continue to flock to Call of Duty for its blend of intense action and engaging multiplayer modes, making it likely that this series will remain a top-seller for years to come.

Warzone has long been a favorite among gamers, thanks to its fast-paced gameplay and wide variety of content. However, the past year has seen a steady decline in player numbers and interest, as it has become clear that the developers are not prioritizing the game’s health. Major updates have been few and far between, with lackluster seasonal events and disappointing map additions quickly becoming stale. Perhaps most concerning is the fact that major bugs have gone unfixed for months at a time, causing frustration for players and undermining the integrity of the game. With all of these problems weighing down Warzone, it is no surprise that fewer people are playing it than before – but hopefully this decline can serve as a wake-up call to those in charge so that they can bring back this beloved game to its former glory.

Activision has always been a large presence in the gaming industry, with popular titles such as Call of Duty and Overwatch under its belt. However, it seems that the company is now putting more faith in Infinity Ward, the developers behind Call of Duty: Modern Warfare 2019. The studio is currently working on a sequel to Modern Warfare, as well as a new game in the Warzone franchise. Both of these games are highly anticipated by fans, and Activision is banking on their success to boost its own popularity. The company is also continuing to invest in other developers, such as Bungie ( Destiny) and Sledgehammer Games (Call of Duty: WWII), but it is clear that Infinity Ward is its primary focus at the moment. Only time will tell whether this strategy pays off, but Activision seems confident that it will be able to continue delivering top-quality games to its fans.