Stadia Announcing 100 Plus Games coming to the network 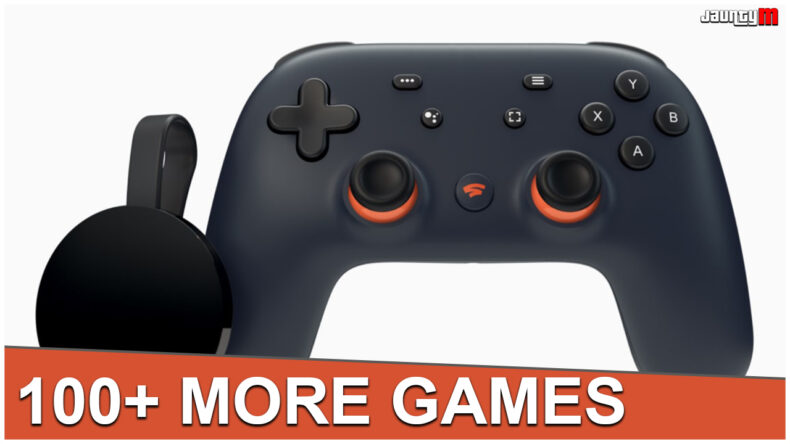 Stadia definitely knows how to stay part of the news as they are making announcements every now and then. Recently stadia had announced that they are shutting down their own in house development studio because they were going to concentrate on getting more third party games into their network.

The games would be coming for around 200 developers who are working on new titles for the gaming network. Here is a list of a few games coming to the platform.

It Came From Space And Ate Our Brains March 2nd,

Judgment that will be launched on April 23

This is good news for the Stadia fans as they are looking forward to having some better titles and a continuous stream of titles for the platform. Stadia so far hasn’t been launched in Pakistan but hopefully when it does get a launch date we would be having a good gaming library to start with.

by JauntyM on July 17, 2022
PakGamersHub.Com is offering money to article writers whom would like to write articles for the website and in turn get paid for it. Since we are new startup we are only offering 50rs (PKR) per article right now. We need fresh articles based on gaming [...]
comments
Leave a reply