by JauntyM on February 15, 2021
23
0
previous article
Animal Crossing Villagers Are Sending Valentine's Day Gifts To Fans
next article
Little Nightmares 2 is a treat to play 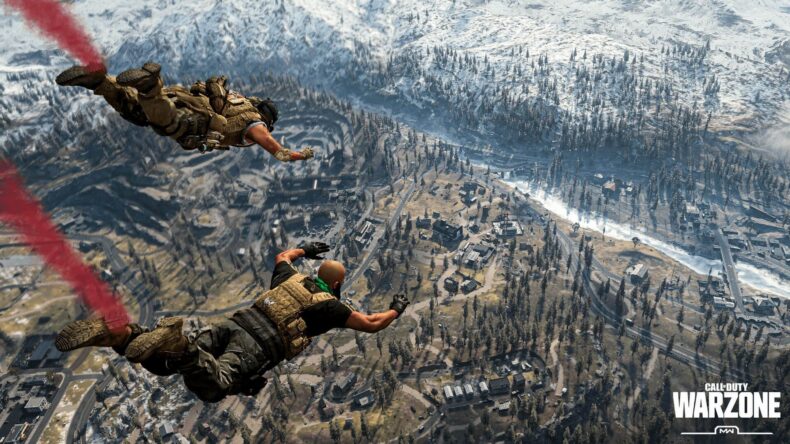 Users are noticing sightings of Lightning Storms is some parts of the map Verdansk while playing the multiplayer for Call of Duty Warzone. These sightings have been tweeted by a few players. This could be due to the fact that maybe Call of Duty is planning a new update for the next season of the game or simply there are some more weather changes coming into effect in the game.

Some players are speculating that there could be an upcoming Zombie update due to which we are having lightning storms in the game.

Whatever these storms signify we will have more clarity when we get the season 2 update for the game. For now its a fun sight to see and makes the online matches a little bit more interesting.

Call of duty is going with the Fortnite type of update system where there would be a live event that would later signify what’s new to come to the game.

Lets wait and see if this update is going to be anything more than just simple lightning storms or there is something big incoming for the game.